Voyager of the Seas is back! And to celebrate, after her $80 million dollar refit, Royal Caribbean invited 1400 travel agents, bloggers and 50 of their Aussie Facebook fans on board to take part in a massive party.

Looks easy but it ain’t! Believe me! What a workout this was though. Awesome fun… I want one in my backyard… #LIVELOUDER #royalcaribbeantime @royalcaribbean

The exclusive one night party at sea allowed guests, including some-time Where to next? collaborator Thatraveller, a sneak peek at the multi-million dollar refit, which includes the addition the Flowrider, Australia’s first surf experience at sea. 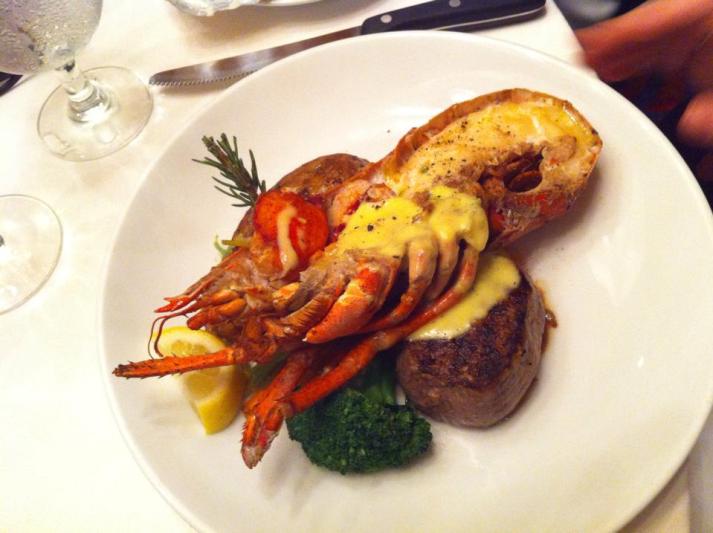 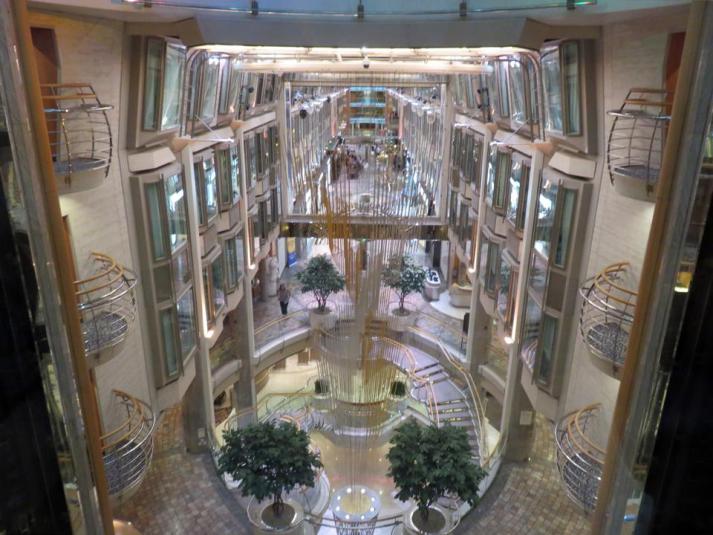 Voyager of the Seas is Australia’s largest superliner, and also features an ice skating rink, basketball court, rock climbing wall and the Royal Promenade; an indoor street with shops, bars and cafes.

Facebook fans were asked to vote for their favourite party song to win an invitation to the party, and winners were entertained on the night by Nathaniel, who performed one of Royal Caribbean’s Top 10 party songs: Live Louder.

It might have only been a one-night cruise on #VoyagerOfTheSeas, but WOW, what a night! @royalcaribbean_aunz have recently given parts of the ship an upgrade, and we were lucky to be amongst a horde of travel industry peeps to check it all out. The #FlowRider was a definite crowd pleaser, as were the parties, ice skating show and of course the fireworks by the Opera House as we set sail. #royalcaribbeantime A photo posted by Paul Fleming (@lovethywalrus) on Dec 12, 2014 at 1:57pm PST

A fun night had by all according to Teen No. 1. So teens like to cruise – who knew? Something to consider for the next family holiday?
More info here: RoyalCaribbean.com.au

Previous Article I’m a travel writer, get me out of here!
Next Article Singapore via Handyphone.